by Max Goodin
Undertale (2015) - The amazing boss fights that breaks the game’s preset rules remain fresh in my mind. This game felt revolutionary when it came out, but I don’t know how accurate that is. The tone, music, and warmth in its characters shines through. The shine has faded a bit for me but there’s still so much to love about this game. 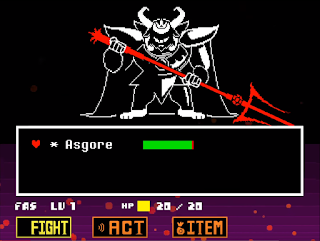 Loop (2016) - A haunted house game that feels creepy at first, but wards away fear with charming minigames and jokes. Slowly this comfort unravels and pulls away until it becomes a nightmarish mad dash. I love how the whimsy pulls you back in before making you realize you were right to be afraid. 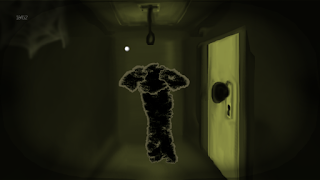 The Pear Game (2017) - Its constantly changing multi-genre playfulness includes platformer, RPG, shmup, and more before opening up to a sadder, meta conclusion. A goofy comedic game with an emotional core I can feel in my bones. 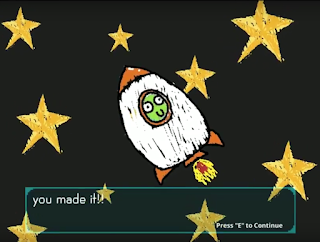 Awkward Dimensions Redux (2016) - “The (Adolescent) Beginner’s Guide.” I love the different dreamspaces shifting rulesets throughout the game. The personal narration and dev commentary develop context that pulses to life. 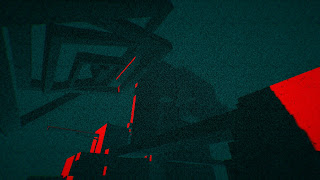 Anodyne 2 (2019) - Okay, this pick was a tough call, but ultimately inspired me to start on this list in the first place. I played Anodyne 2 in December of 2019, the last month of the last year of the decade. It’s downright hilarious and meta in all the right ways. Its different vignettes hit varied emotional and political beats, while keeping crescendo a compelling coming of age story. 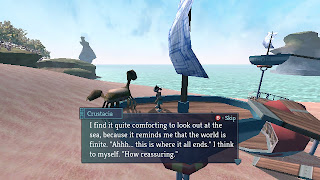 Bloodborne (2015) - Tragically, I love “SOULSBORNE” games and have played far too many of them, including the no man's zone of hanger-ons not by From Software. Bloodborne's gothic-ness and aggressive combat keeps lasting in comparison. The trick weapons are fantastic to play with. Its veiled story about present and coming cosmic horrors is easily the best out of any of the Souls games, by virtue of having any lore worth caring about at all. 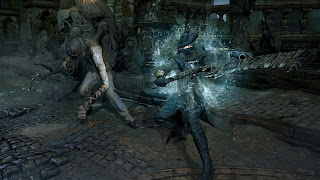 Night in the Woods (2017) - Coming to age in a dying old town—Having nowhere else to go. There’s a lot of raw neet angst here that hits close to home. Exploring the town and hanging out with Mae’s friends just shines. The game was so effecting I basically slipped into a depression after finishing it... but that’s another story. 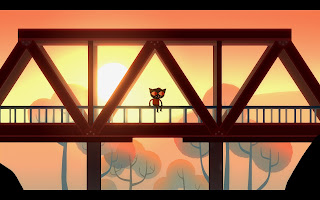 Crypt Worlds (2013) - An exploring walking sim set in semi-satirical hell world. Its giant space hosts many surprising ways to interact, like the ability to piss on anything, and/or become a cyborg. I immediately loved this game and it’s been a lasting influence since, but I find it hard to explain why I like it so much. 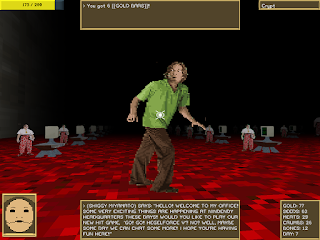 Dustforce (2012) - Dustforce is flow. Within its complex acrobatic, players express themselves, and find their own pace in demanding labyrinth-like levels. The stylish abilities and ever-increasing potential of speed makes continuing effort toward mastery a delight. 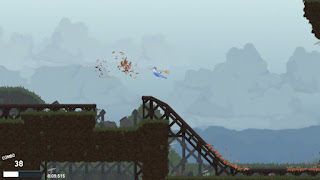 Pathologic 2 (2019) - A horrifyingly brutal survival system combined with beautiful Russian literature. This game captures the essence of Pathologic 1 while breaking the confines of a remake. The revamped mechanics are a great improvement, while the completely rewritten story ultimately makes neither game redundant. It's an even more challenging dive into chaos, but the blood and guts are worth digging through. 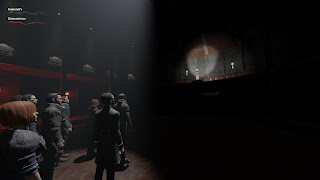